The Do’s and Don’ts of Credit Reports

A typical credit report can include the following information: 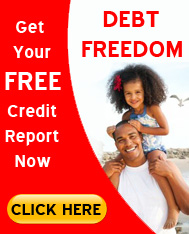 Defaults are shown where a consumer has not paid their account for three months in a row or where payments are consistently late this will be shown up on one’s Credit Report and will remain there for up to two years.

Judgments are listed on one’s report for a period of 5 years where a consumer has defaulted on their repayments. A court will authorise that a lender take possession of one’s assets such as your car, furniture or your house.

Insolvency orders will appear on one’s report for up to ten years and involve a court appointing an administrator to pay a determined amount of money on one’s behalf.

The fact that a consumer is undergoing Debt Counselling will be listed on one’s credit report. Debt counselling is a process where a debt counsellor negotiates better interest rates, sometimes even down to zero or reduces your monthly payments to a more affordable level by increasing the repayment period. It is important to exclude one’s home loan from the debt counselling process as you will be unable to take on additional credit whilst the loan is being paid off which in some cases this could be up to 20 years.

It is important to realise that any requests for credit reports whether it be an organisation or you yourself, will be listed on your report for two years. In accordance with the National Credit Act, only those legally entitled to access credit reports will be granted access. This could be a credit provider where one has applied for credit or prospective employer where the job requires that the position be held by a person with impeccable credentials.

If you would like to better understand your credit worthiness, Debt-911 offers consumers a once off free credit report valued at R 49.00 Simply being informed is the first step towards making the correct borrowing decisions. If you would like to claim yours, simply click this link and we will contact you with your valuable report at no charge. 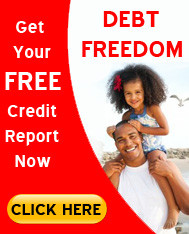 Debt - 911 helps over-indebted individuals to devise an affordable repayment plan which will be acceptable to their  creditors.

Call us now to explore your debt reduction options.